“Home of the Presbyterians”

The Reverend S.D. Belt, who was pastor in 1898, began the canvass for funds to build a new church at a time when Paso Robles had suffered a severe drought and money was scarce. On March 17, 1900, Reverend Belt died, leaving half of the amount needed to provided a modest building still to be raised. The fate of the new church was in balance until May of that year. At that point, a council held in San Francisco determined that a new minister should be called and the building program continued. In June, the reverend Francis W. Reed was called to service for Paso Robles and San Miguel.
Construction on the building (see picture top left) was completed in 1901 at a cost of $2,500 – including the furnishings! The congregation dedicated their new building on March 16-17, 1902. In 1920, during the pastorate of the Reverend Thomas Lineweaver, the church added the fellowship hall and Sunday school rooms. 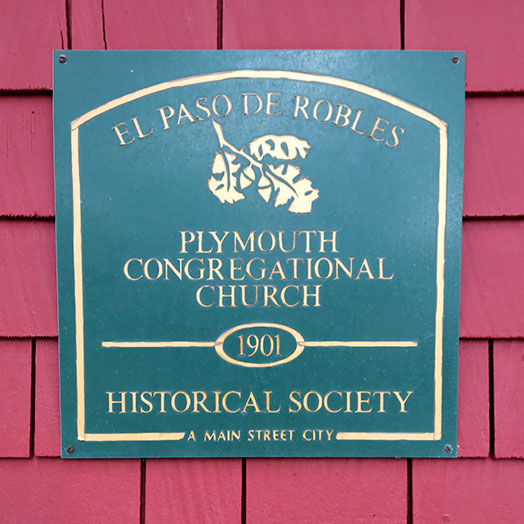 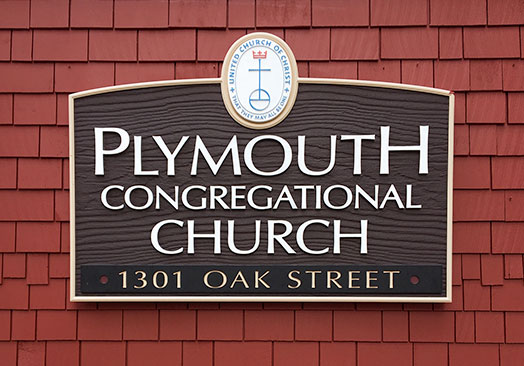 Open-hearted and justice-seeking, we treasure all the generations of the beloved children of God through our practice of hospitality, our nurture of community, our willingness to learn, and our joy in putting it all to good use through service for the church and the world.